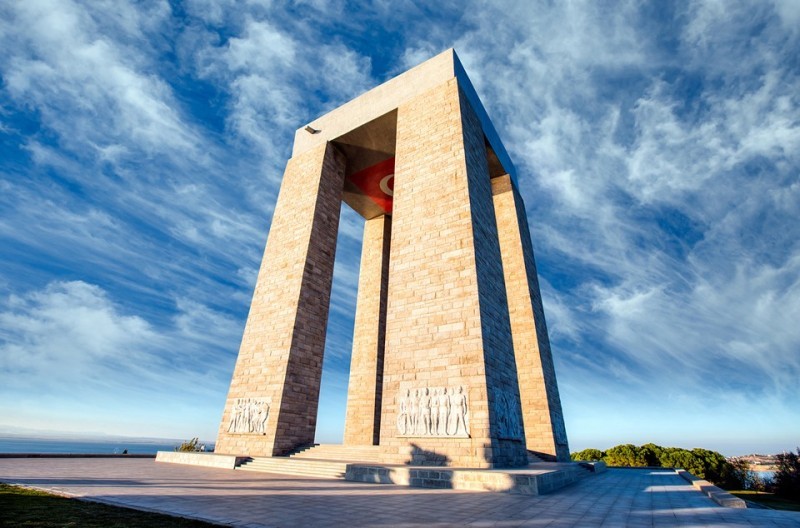 Canakkale is located between the Aegean and Marmara Sea. With its strategic location, it has a long and rich history from early civilizations 3000BC to 400AD. Two remarkable battles in history took place in Canakkale, the mythical Trojan War and the battle of Canakkale in world war 1. Explore the archaeological site of Troy ruins of the ancient city that was found in the 3rd millennium BC.